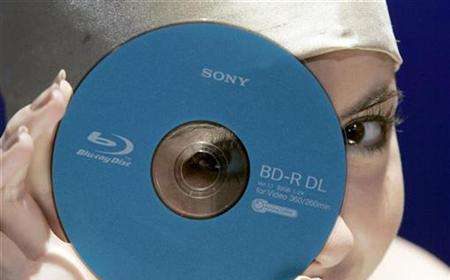 This post regards individuals who still order DVDs, rather than Blu-rays.

In the last year Show Filming has noticed something strange happening with DVDs that hasn’t happened with Blu-rays. There has been a sudden increase in the number of people who have reported problems with their DVDs (skipping, glitching, etc). We’ve systematically gone through creating and testing many DVDs to figure out what the problem might be, and have settled on a theory that this page will try to briefly summarize:

In light of this situation, we strongly encourage show producers to discourage DVD orders for long shows or double-cast shows. Blu-ray players are no longer expensive. They are commonly available, used for $5-$10, or new for $50-$75. And Blu-rays’ superior reliability isn’t even the best thing about them.

So DVD is 1/24 the resolution or clarity of the original video. For large-cast productions/discs, it literally means the difference between recognizing some faces and not. And when you add the fact that DVDs play worse and degrade faster over time, the little that people are saving by not owning a Blu-ray player ends up costing them a lot.

Having said all that, Show Filming will continue to offer DVDs that have been tested and verified to play properly in well-functioning players, but people that insist on DVDs should still be cautioned that they are used “at your own risk.”

UPDATE: Due to the worsening problems with DVDs outlined above, in 2021 we discontinued offering DVDs. All shows are now 100% Blu-ray.

Thank you for all you do to ensure that everyone has the best experience possible!